COVID 19 Conspiracy Theories in the Pacific 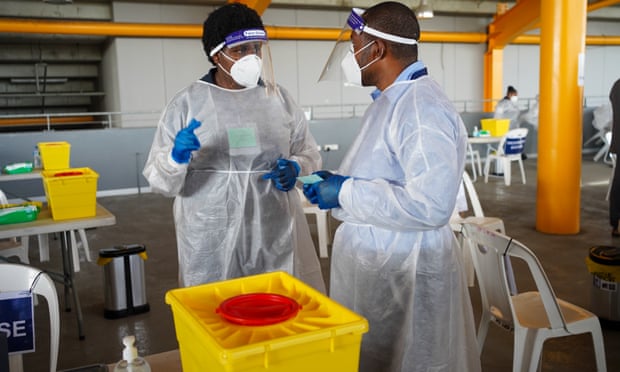 As Papua New Guinea grappled with a monumental outbreak of Covid-19 last month, Prime Minister James Marape became the first person in the country to receive a dose of the vaccine, sent in an emergency shipment from Australia. Prior to receiving the jab he had told people he would be the vaccine’s PNG “guinea pig”; that if he died people didn’t have to take it, but if he didn’t, he hoped others would follow suit and receive the vaccination.

Marape’s two brothers were also in the first group to receive the vaccine, despite not being frontline health workers. Speaking to the Post Courier after the injections, his brother, Warren Marape, said they did so out of concern for their brother. “We were worried, we were concerned,” Warren told the Post Courier. “What made it worse was that there were so many conspiracy theories and even some doctors… posting in public forums and social media against the AstraZeneca vaccines… a Papua New Guinean will stand by his brother, if it means to die with his brother, he will,” he said.  The comments not only highlight the degree of vaccine hesitancy in PNG, but also the driving force that social media misinformation has been.

COVID 19 Conspiracy Theories in the Pacific