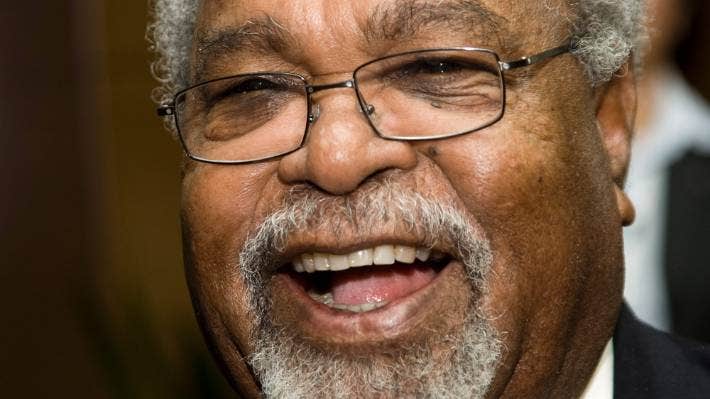 Somare was the South Pacific island nation’s longest-serving government leader after it became independent of Australia in 1975. He was prime minister for 17 years during four separate periods.

He died Friday after being diagnosed with late-stage pancreatic cancer and admitted to hospital on February 19, his daughter Betha Somare said in a statement.

“Sadly, pancreatic cancer is one of the most aggressive cancers that are rarely detected early. We as a family had only two weeks to look for possible treatments for our father,” she said.