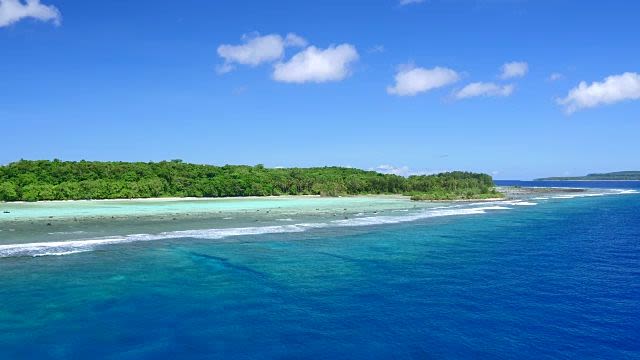 What has happened so far?

A recap: PACER is Pacific Agreement on Closer Economic Relations and Plus is a signal that this agreement is going to address limitations of previous ones. It replaces SPARTECA (South Pacific Regional Trade and Economic Co-operation Agreement) and the key difference between the two is that SPARTECA was a “one way” agreement – providing the Pacific islands with duty free access to NZ and Australia. PACER Plus moves away from that main direction, and covers trade in goods, trade in services, investment, immigration related matters, legal things (like transparency, dispute resolution) and importantly, development and economic cooperation. Negotiations commenced in 2009 and PACER Plus was launched in 2017.

PNG, along with Fiji, have not signed up though. They are both major players in the Pacific so this is a bit of an issue.

The signatory countries have now ratified PACER Plus and has  entered into force  Sunday 13 December 2020.

What is holding PNG back?

Not entirely sure. The O’Neill government stated in 2016 that it would not sign PACER Plus, although the Minister of Foreign Affairs of the same government said in 2018 that they were reconsidering this stance. The stance has not been revised yet. Reasons that are cited include that PNG is “realigning internal issues and is not ready to make commitments” (government spokesman in 2017) concerns over a “most favoured nations” clause, and a preference to carry on with existing bilateral and multilateral agreements.

What does it all mean?

Less red tape and easier market access – but we need the detail. Our MFAT have provided some helpful explanations on their website. https://www.mfat.govt.nz/en/trade/free-trade-agreements/free-trade-agreements-concluded-but-not-in-force/pacer/ This lists the intended benefits. These are, necessarily, in general terms but different groups and individuals – small and large scale producers, importers and exporters, day to day customers, may stand to benefit. There are examples. Perhaps its easier for, say, a coco producer in PNG to connect with a chocolate factory in New Zealand. We asked the MFAT team if they could perhaps illustrate the benefits of Pacer Plus to some real life examples.