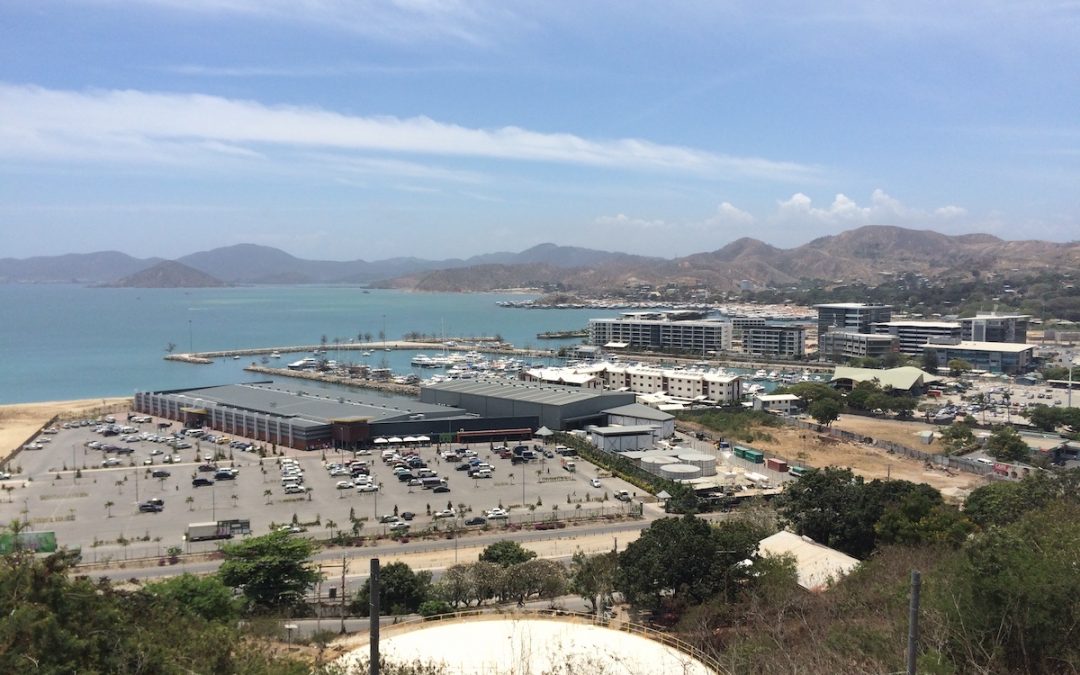 The PNG Business Council held the first of a series of webinars, hosted in the offices of NZTE with members and guests joining either in person or on line.

The event was chaired by PNGBC Chair, Andrew Wilson, with Scott James from NZTE driving the technology with Joe Fuavao in support.

The event had three scheduled speakers:-

The High Commissioner started the discussion with an overview of PNG’s political situation, which is now stable with Prime Minister Marape now well established and supported following a further cabinet reshuffle.  The focus of the High Commission has recently been on supporting the government following the Bougainville Referendum, NZ development assistance, particularly with the Energy Partnership and most recently with providing Consular support for COVID 19 activities and evacuations. Port Moresby had 19 new reported cases which was worrying, though testing was not widespread so the full impact was hard to confirm, though the High Commissioner did confirm that the government response to COVID had been strong and well received. The government was however projecting a significant deficit because of falling revenues and was looking for support from external funders such as Australian and New Zealand Governments, World Banks, Asian Development Bank and the International Monetary Fund for support. (China was not specifically mentioned though there was some that felt current Chinese investment activity was continuing.) The High Commissioner had himself recently returned from a trip to New Zealand and was able to give first hand feedback on quarantine and transiting processes through Brisbane to Port Moresby.

Peter Hobbs, Trade Commissioner followed on with a presentation  of figures giving support to the understanding of market contraction showing the downturn in the  exports to PNG over the past two years (see attached). Trends were down pre-COVID and are now continuing with many supply chain difficulties further hampering trade. The low oil and gas prices has not helped progress on the next stages of the Exxon development which may be pushed back as far as 2029. There was some upside from the Wafi mine development, helped by the increase in gold prices.  The stalling court case seems to have been resolved, meaning that the $5-6 Billion project can start to proceed in the next stage of engineering. Peter also spoke of Lae airport development – funded by Jaica (Japan) which was now stalled due to COVID and lack of expat support.

Richard Simpson concluded the presentations with an outline of Fletcher Morobe’s in-country operations, which were now progressing well after initial setbacks due to COVID 19 restrictions. Being a professional construction company Fletcher were well versed in H&S procedures so were able to adapt their procedures appropriately to keep their staff safe during the pandemic and keep working where appropriate. Work had picked up before the pandemic, and though a number of large projects had gone on hold – with delay clauses being put in place, many clients took the opportunity during downturn to carry out refurbishment work, which were continuing. FCC had been involved in the Lae airport, which is now on hold until September, but is well placed to be involved in Wafi and a number of further development projects in Lae that are projected around the current planned investment in the region. All in all it was a positive picture painted by this sector.

The event concluded with questions from the audience, most of which is covered in the outline above, though there was further  discussion around travel and transit requirements to and from PNG – which are agreed to be fairly fluid and members are urged to consult with MFAT in Auckland for on-going advice on the processes involved.

Overall there was a general agreement that the Webinar was a success, and those that did attend in person were able to meet for a networking drink and further discussion in the lounge at the NZTE offices.

Our thanks to Scott and Joe for hosting this event and to Christine for organising.

We plan a further event in September which will be more focussed to exporters with further details to be announced shortly.